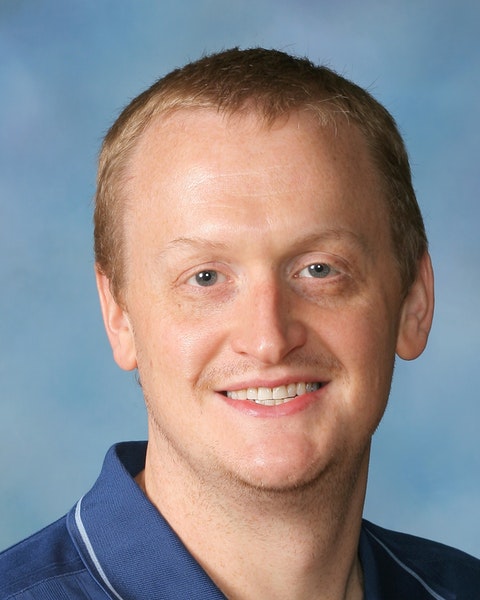 Hello, I am Jeremy Wendling, Network Administrator for the Wauwatosa School District.

I am a former Tosa resident and Tosa student. I went to Washington, Longfellow, and East. After graduating I was hired by the Wauwatosa School District. I have been working here in the Wauwatosa School District since 1999. I started off being part time updating the district computers getting them ready for Y2K. After 4 years of working part time I was hired on full time. I started out working as a Computer Support Specialist level 1. My primary buildings were Longfellow, Madison, Underwood, McKinley, Roosevelt, Washington. Later I was promoted to Computer Support Specialist level 2 and was moved to East, Longfellow, Lincoln. 7 Years ago I became the Network Administrator for the district.