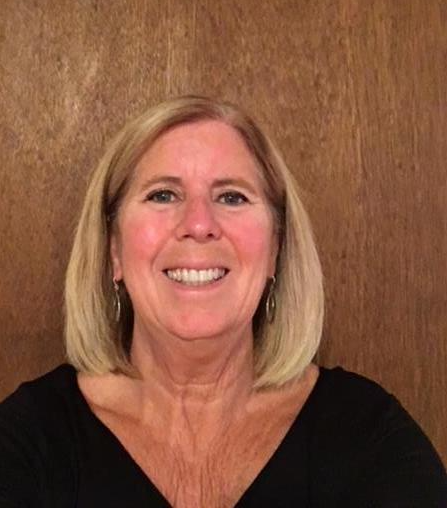 I have been teaching in Wauwatosa since 1986. I began as a substitute where I was given the opportunity to teach in every grade level.  I later became a kindergarten aide at Roosevelt Elementary School, where my own children attended school.  After that, I was a long term substitute in two first grade classrooms before being offered a full time, permanent position at Eisenhower Elementary.  I enjoyed six wonderful years as a first grade teacher before looping up with my class to second grade.  I have been teaching in second grade ever since and love it.  Second graders are so much fun to work with.  They are enthusiastic, creative, independent, and eager learners.  There is no place I'd rather be!