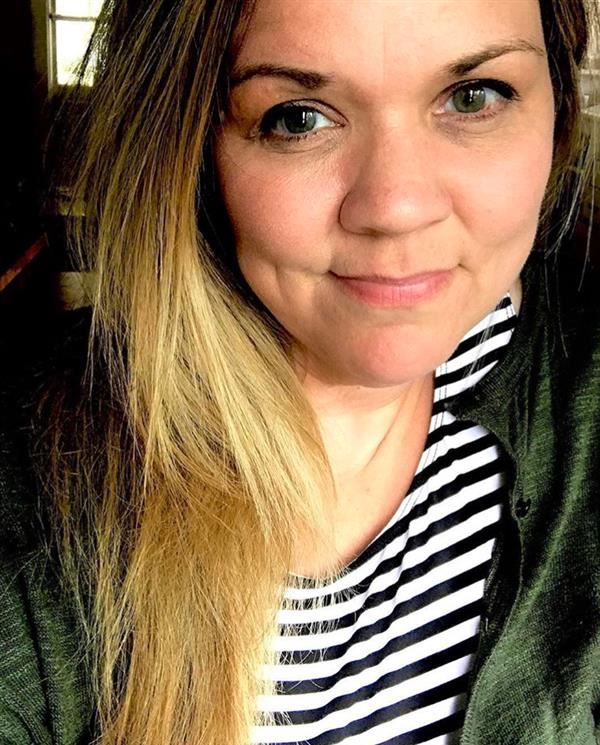 Kelly Frederick Mizer received her BFA in painting and drawing from School of the Visual Arts (NYC) to which she received a full tuition Silas H. Rhodes presidential scholarship. She has been teaching in Wauwatosa since 1996 and has served as the Art Area Chairperson and currently serves as the secondaryArt Content Team Leader. Prior to her years in Tosa, she taught at Dominican High School.       She has been the proud recipient of three national Gold Portfolio Teacher Awards from the Alliance of Young Artists and Writers and has received two nominations for the Coca Cola distinguished teacher award. Her portfolio students have received millions of dollars in scholarship offers  and many of her students have received both regional and national recognition through both Scholastic and Young Arts, including two Presidential Scholar nominees and three national gold key portfolios. Her illustrations have been featured in New American Paintings (Midwestern Edition #59), 3x3 Illustration Directory No. 11, Uppercase Magazine, and on the language app Phrasi.