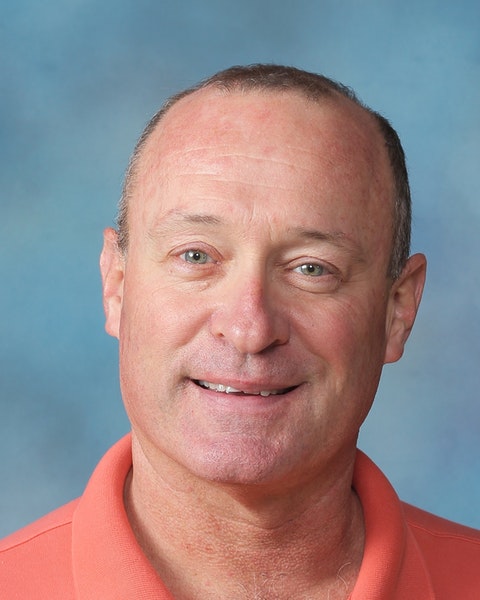 I have been teaching in Wauwatosa since 1989, where I began as  Physical Education & Health teacher at Longfellow.

I stayed there until the fall of 1998, when I moved to East to teach the same subjects. I have also been coaching Basketball and Track