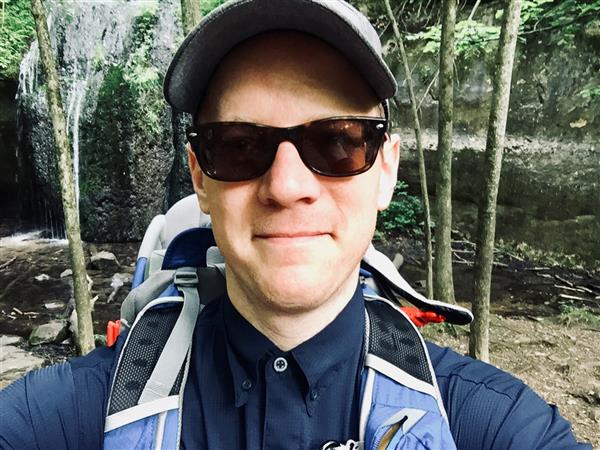 Mr. Hayden serves as the Director of Orchestras at Wauwatosa East High School. He received his Bachelor of Music Education from the University of Colorado at Boulder and his Master of Music in Music Education from Northwestern University. During his tenure at Northwestern, Mr. Hayden studied conducting with Dr. Robert Hasty, composition with Dr. Peter Webster and Dr. Maud Hickey, and string pedagogy with Dr. James Kjelland. Prior to joining the Wauwatosa School District, Mr. Hayden taught orchestra, digital music production, rock band, and music theory, most recently for the Whitnall (WI) and Whitefish Bay (WI) School Districts.

Mr. Hayden is also the current state technology chair on the Wisconsin Music Educators Association (WMEA) Council and is a regular contributor to the organization’s publication, Wisconsin School Musician. Additionally, he is a frequent presenter at numerous state-level music education conferences and a past presenter at the National Association for Music Education (NAfME) in-service conference held in Nashville, TN and Ableton's Loop Music Festival, held in Berlin, Germany.

Outside of teaching, Mr. Hayden enjoys spending time outside with his family, exploring the beautiful Wisconsin outdoors. He is a fan of the National & State Parks and plans to visit as many as possible.