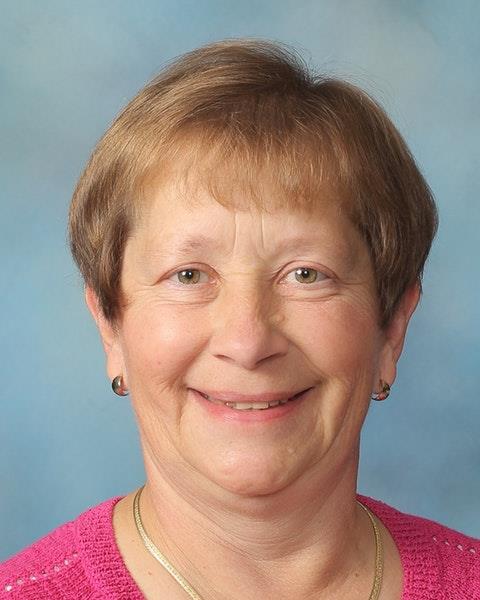 I began my teaching career in 1985 as a fifth grade teacher at William T Sherman Multicultural Arts School. I moved to third grade the next year and taught there until 1992.  After a short child rearing leave, I returned to teaching in 1998 with the Milwaukee Archdiocese Schools. I continued to teach until 2009.  In 2009, I became a substitute teacher in the Wauwatosa School District.  In 2012, I was hired as a Special Education Assistant at Jefferson Elementary.